What Is The Solution To Affordable Housing? Garden Studios 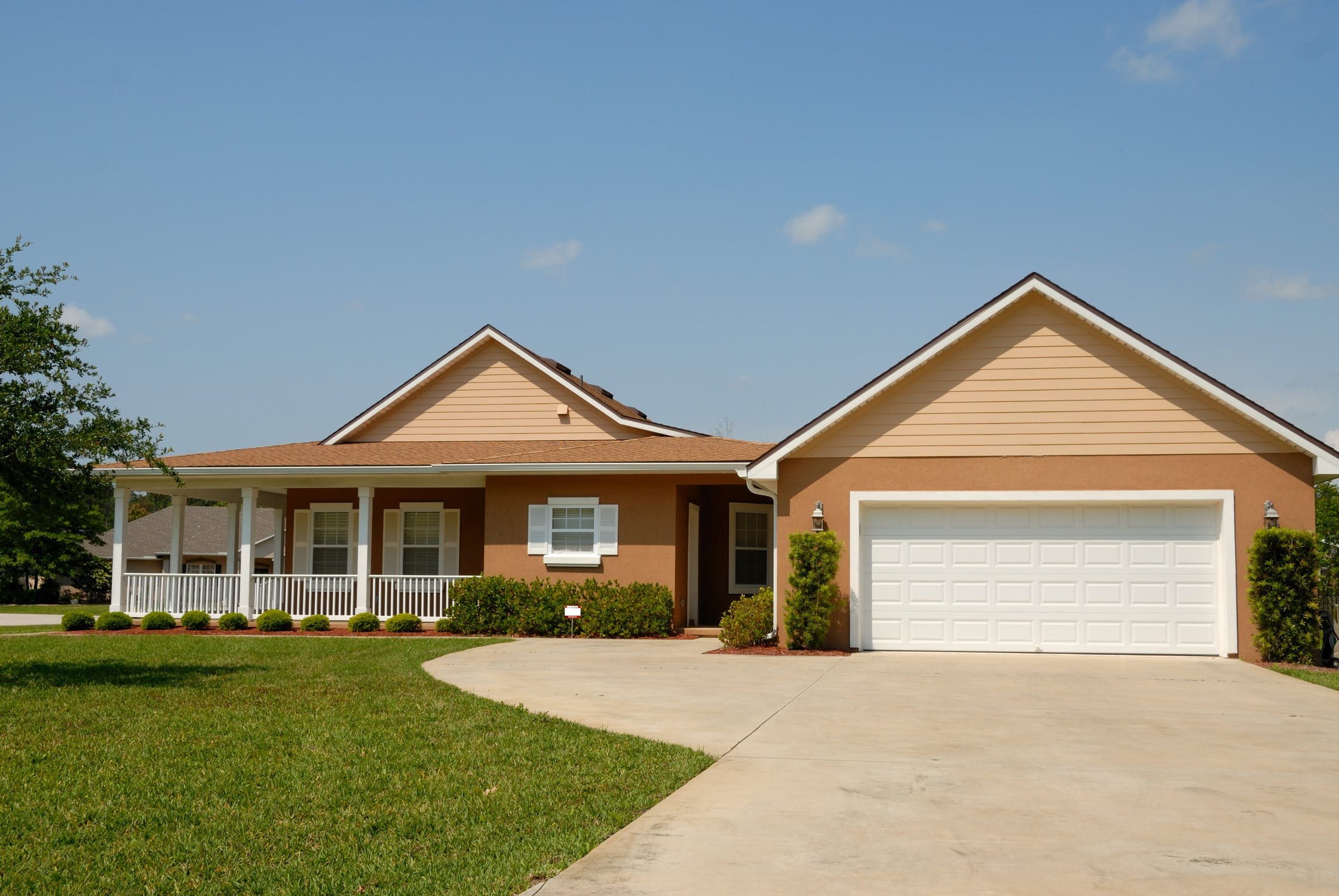 A solution to affordable housing in this country does exist. In fact, it would be true to say that it has existed for decades.

In the 1950’s, a fibro shed filled the additional accommodation need for a growing family. That’s because the quarter-acre block was so poorly designed. A two-bedroom, one-bathroom abode was supposedly all that a family needed back then.

But growing families were often forced to build an uninsulated fibro shed at the back of their properties to cater for their new additions.  These poorly built, un-insulated buildings (that we later learned were made of asbestos) were what the planners of the time came up with. Either you became resistant to the cold and damp in those sheds or you suffered through winter with boxes of Kleenex. Influenza must have been rife, unless you believe they were made of stronger stuff (and I can’t imagine anyone of that generation denying that either).  It was a wretched solution to the problem of space. A valueless, inappropriate composite structure to house the next generation of Australians.

Today, if the statisticians are right, 35% of young adults will never own a home in this country.  Affordable housing is so acute that young Australians (at least some of them) have decided that a home is not a priority. I imagine couch-surfing, shared living spaces and extra flatmates have become the norm. People will be forced to find solutions that are often the opposite of what the planners and the bureaucrats foresee.

Yet there is a logical solution to the millennial housing crisis. We have the space for the proverbial granny flat Melbourne of yesteryear in every suburb in Victoria. But State government legislation and an overbearingly abstract interpretation of the planning code prevents these vast, unutilised spaces from being made productive.

For example, we recently applied to the Kingston City Council for a Dependent Person’s Unit (Granny Flat) for an 80-year-old lady. We were told that permission would be given to construct a bathroom and kitchen, but not for a second sink which was required for a washing machine. When I asked the planning officer if he believed that the elderly lady would not need to wash her clothes, the Council’s position was parroted three times down the phone.  Why hire real people when a cockatoo will do? Perhaps the elderly lady will send her garments to a laundry I suggested!

This is not the case in NSW and Queensland, where you’re allowed to build a granny flat/studio and even rent it out. The title of both buildings is on one title plan, they are not allowed to be split titles.  Rates are charged for the one block. This does go a long way to reducing the pressure on housing in those States.

But the nanny state in Victoria prefers you to buy an apartment or a house because Daniel Andrews thinks you have $713,000 (the median house price in 2016). That’s a lot of dough in any part of the world. The developers’ lobby has left a trail of breadcrumbs leading to the party offices of both the Liberal and Labor parties in Victoria. Three million three hundred thousand crumbs in 2015-2016 alone, and I doubt the granny flat policy will ever change. We will grow sideways and upwards through re-zoning, but never where it benefits the homeowner and the home-poor millennial.

Homeowners are unlikely to ever form a group and lobby State government like developers do. Perhaps a “get up” campaign might work. 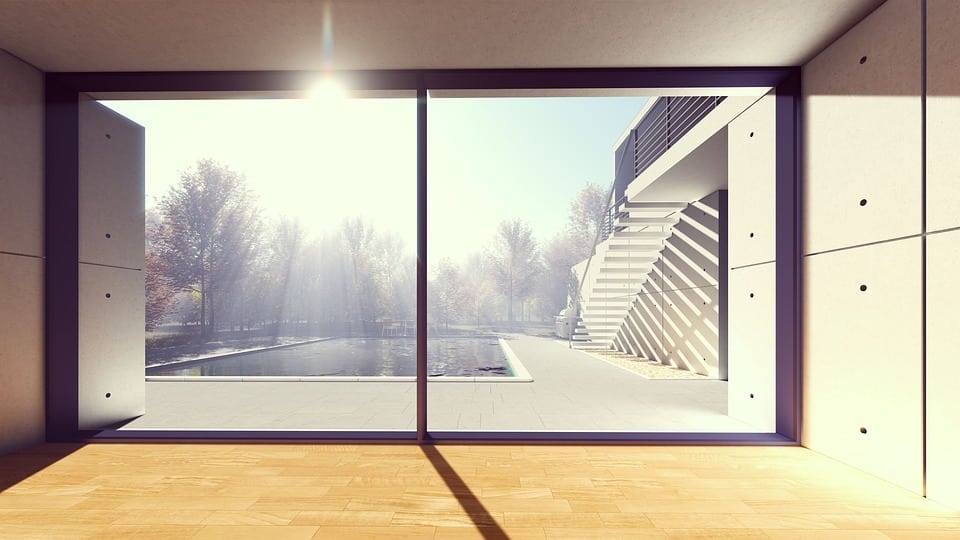 What Are Granny Flats? (And Why You Need One)

What Are Granny Flats? (And Why You Need One)

Get the granny flat you want from

We'll design it, build it, and make it sustainable.

Send a message to us and we'll get right back to you with a quote.